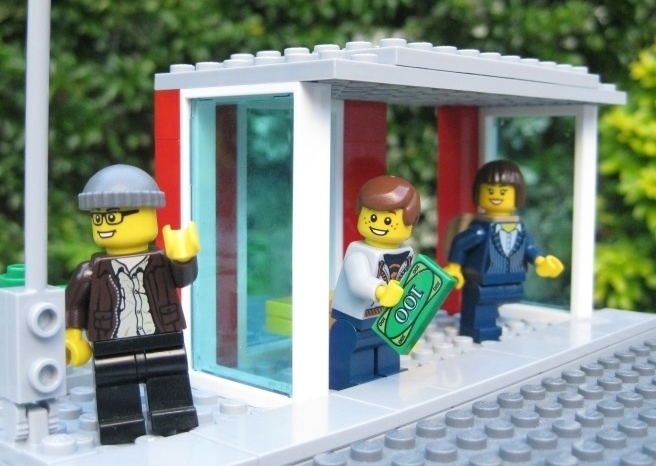 It’s easy to take for granted journey planners and other data-driven services we use every day, but they’re only as reliable as the data behind them. So what do you do when an important database is over 10 years old and has passed through so many hands that no one really knows how it all fits together? In our case, you bring the whole thing in-house, learning and improving it as you go, involving users every step of the way.

The name of the Department for Transport’s NaPTAN (National Public Transport Access Nodes) database may not exactly trip off the tongue, but it contains 400,000+ public transport stops – that’s every bus stop, rail station and passenger terminal in Britain! These records are created, checked and kept up to date by local authorities before being uploaded to a centrally held database, where they are published as open data for anyone to use.

The jewel in the crown

You won’t know just by looking, but NaPTAN is an essential part of services such as Traveline, Citymapper and Google Maps. If you want to offer a nationwide journey planner that includes public transport, then you need a national system for identifying public transport stops. Yet many countries don’t have this and it’s no exaggeration to say that we are the envy of some of our European neighbours. At a recent workshop, NaPTAN was described by a stakeholder as “a flagship dataset, the jewel in the crown of UK open data”. Praise indeed!

However, being over 10 years old NaPTAN was definitely creaking at the seams. So last year it was decided that DfT would use its in-house expertise to develop a new and improved service. This would offer better value for money and help us to develop internal expertise in writing and maintaining databases.

Using an agile approach to ensure we focused on meeting user needs from the start, we recruited a small group of ‘super users’. They were invaluable in identifying errors and helping us discover what mattered most to NaPTAN users. As the GDS posters say, it’s OK to ask for help, make mistakes and say “I don’t know”.

There was little in the way of documentation, so it sometimes felt like one of those problems where you’re given the answer and have to work out the question. Some fields in NaPTAN are empty whereas others will stop services from working properly if not populated correctly. This meant it was important for us not to make any assumptions – something that is true when designing any digital service. 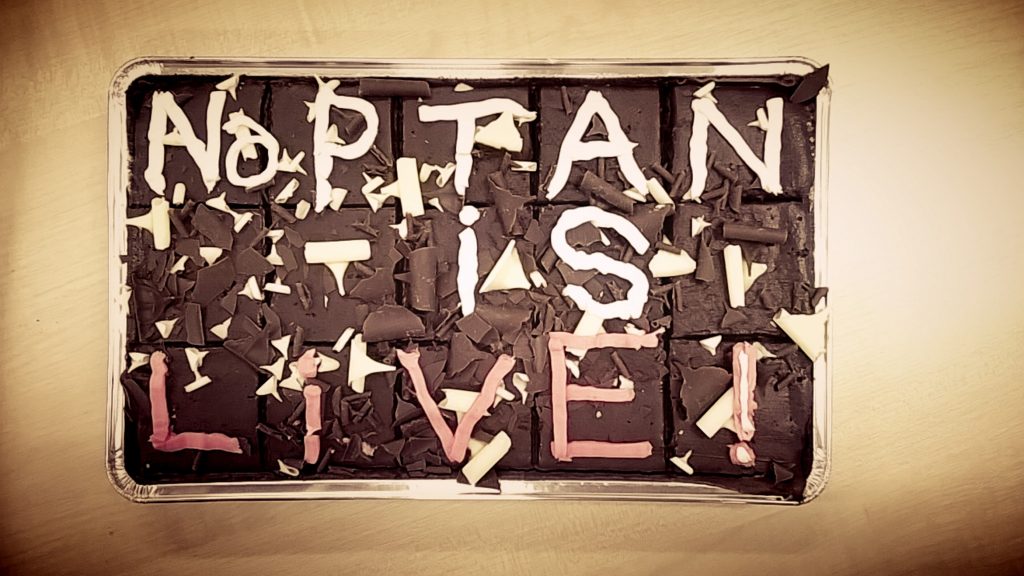 There were a few fraught moments and false starts, but the service successfully went live on 25 May to much celebration (and a little relief!). We had to fix several unexpected issues quickly in the following days and weeks, but now the service is mostly running smoothly with no major issues. We now have a much improved system that really meets users’ needs and will help them to plan their journeys, even if none of them are even aware it exists!

As you might expect, we found out a fair bit along the way about how to redesign a service. Some things (in hindsight) were rather obvious! We learned that:

Further information on NaPTAN can be found at gov.uk. The data is available under an Open Government Licence and can be downloaded in XML or CSV format as a complete national dataset or in separate local authority files.

For further details, please email us at naptan.nptg@dft.gsi.gov.uk