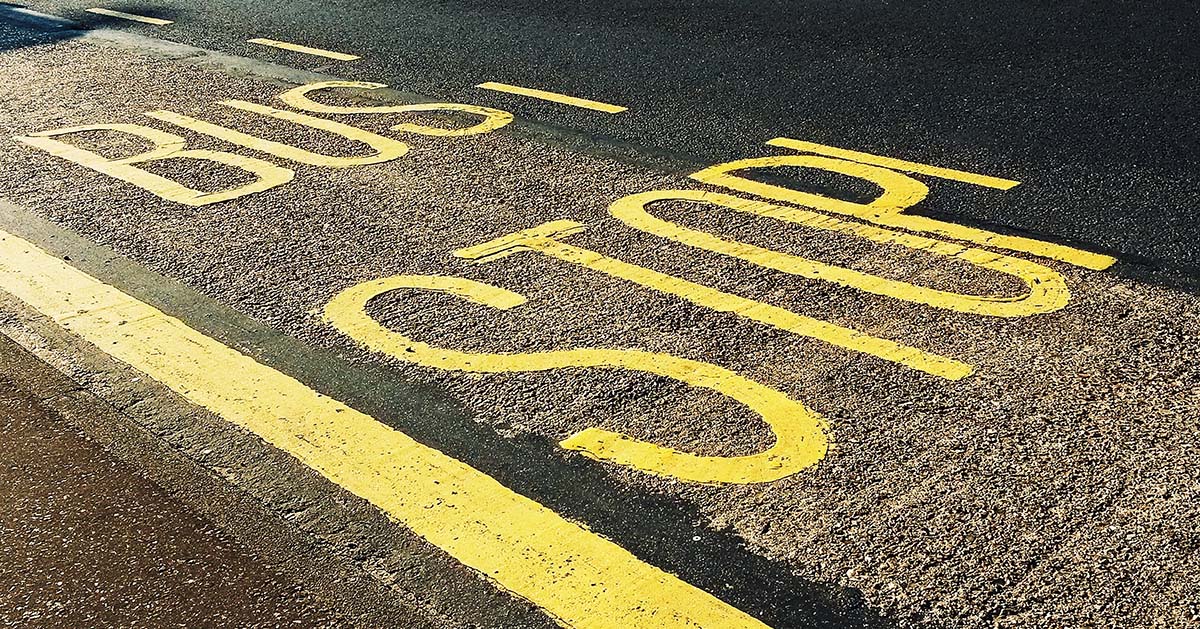 NaPTAN is a shy dataset. If you’ve ever used a mobile journey planning app, you’ve probably used NaPTAN, most likely without knowing! NaPTAN, the acronym for National Public Transport Access Nodes, is a national database that contains a unique entry for each point of access to public transport: railway stations, bus stops, airports, ferry terminals, coach terminus, taxi ranks, and so on. In short, it’s an index of every place where a passenger can join or leave public transport. NaPTAN contains about 500,000 records, the vast majority of which are bus stops.

Once upon a time, there was a user need...

NaPTAN might not sound like the most exciting dataset, but it’s an important piece of our national data infrastructure. It has a rich pedigree - it was originally set up to enable the first journey planning services on the Transport Direct website. Since the advent of Electronic Bus Registration (EBSR), NaPTAN has been used to define the stops served by bus services, thereby reducing the need for paperwork. Local Transport Authorities often use NaPTAN, via a diverse range of software packages in a vibrant ecosystem, as the underlying master record of their bus stop management systems, using it to power their real-time bus stop displays.

For a system first created in 2002, NaPTAN has had a long life with very few issues. Except for a few changes to the data standard, it has remained in use fundamentally unchanged.

Today NaPTAN has exceeded its original use case, and we're starting to appreciate that it will need to change to still be useful in the future. As a simple example, analysis run in 2020 has revealed errors in the accuracy of its location data. An error of a few metres for a bus stop doesn’t create issues for most passengers. But any future application requiring very accurate data, such as Connected Autonomous Vehicles, won’t be ok until accuracy is at a much more granular level.

We're only at the cusp of understanding how to bring NaPTAN into the future and the future into NaPTAN, but we are committed to developing and supporting this essential piece of infrastructure.

New legislation and the impetus to review NaPTAN

We’re working on improving NaPTAN both as a dataset and as a service.

First, new accessibility legislation, coming into force in September 2020, has given us the drive to review the structure, design, and content of the website, which still uses a legacy design. We’re re-writing the documentation and making sure it can be kept up-to-date easily.

Secondly, in June we finished our Discovery for the future of services powering the NaPTAN dataset. Our Agile development team has been working tirelessly to run an iterative process to refresh the NaPTAN service. The team has been engaging with data producers and consumers, who have been positive about the redevelopment and given the team some very good suggestions.

Thirdly, we’re working to assess the quality of the data in NaPTAN to plan how to improve it, a first step towards a more comprehensive review. We've taken the step to open source the library we've written to assess the data quality and visualize the stops in an area to research the issues. This library performs a series of internal and geospatial consistency checks on the daily NaPTAN data release. Also, when queried for a named administrative area OpenNaPTAN will provide an interactive HTML document map with all the active NaPTAN entries within that administrative area.

We are working in an Agile way, based on sprints, but we’re aware that securing the future of NaPTAN is a marathon, during which we will keep it responding to emerging user needs. This will be a multi-year programme running in partnership with the whole NaPTAN ecosystem:

We’ll keep you up to date as this work progresses!